Signs and Symptoms of Insulin Resistance: Why It Matters An estimated 87 million American adults are experiencing pre-diabetes; 30-50% will go on to develop full-blown type 2 diabetes. Thanks to years of high insulin levels followed by an onslaught of cell-damaging high blood sugar, people with insulin resistance, prediabetes and type 2 diabetes are at high risk for cardiovascular disease.

Insulin is a hormone produced in the pancreas. It helps control glucose, or blood sugar. Glucose is one of our body’s key sources of energy, fueling our bodies to function. All of the food we eat is broken down into proteins, fats or carbs. All which are used in metabolism or cell replacement. The amount of fuel we need varies all the time, but our blood sugar levels need to remain stabilized. Insulin helps regulate those levels.

What Is Insulin Resistance?

Normally glucose is carried by the bloodstream to individual cells, and insulin signals the cells to absorb the glucose that fuels our body. But when there is too much glucose in the body, cells become desensitized and the body continues to release more insulin, seeking to lower the blood sugar levels. 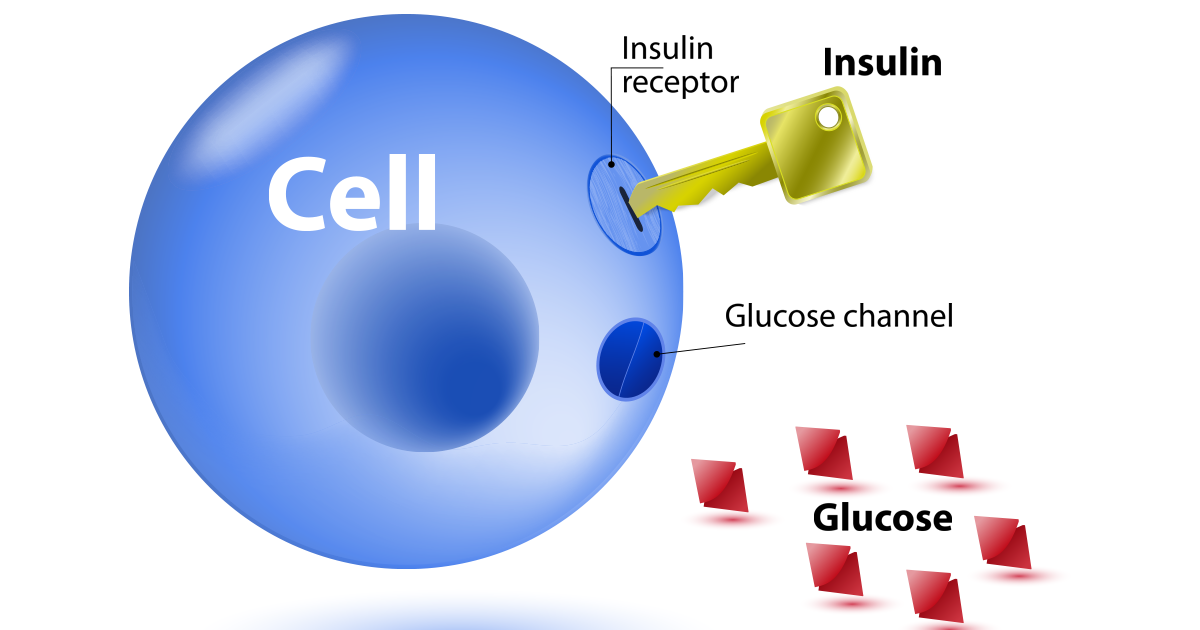 Diabetes is just one of the common diseases resulting from insulin resistance, and occurs when the body is unable to produce enough insulin to manage blood glucose levels because the body has become desensitized to the naturally occurring insulin.

Signs and Symptoms of Insulin Resistance

Insulin resistance is usually triggered by a combination of factors linked to weight, age, genetics, being sedentary and smoking.

You have additional signs of metabolic syndrome - According to the National Institutes of Health, in addition to a large waist, if you have three or more of the following, you likely have metabolic syndrome, which creates insulin resistance:

Insulin resistance doubles your risk for heart attack and stroke – and triples the odds that your heart attack or ‘brain attack’ will be deadly, according to the International Diabetes Federation.

Meanwhile, insulin resistance and metabolic syndrome are also linked with higher risk for cancers of the bladder, breast, colon, cervix, pancreas, prostate and uterus. High insulin levels early in insulin resistance seem to fuel the growth of tumors and to suppress the body’s ability to protect itself by killing off malignant cells.

Research has also found a strong association between insulin resistance and memory function decline, increasing the risk for Alzheimer’s disease.