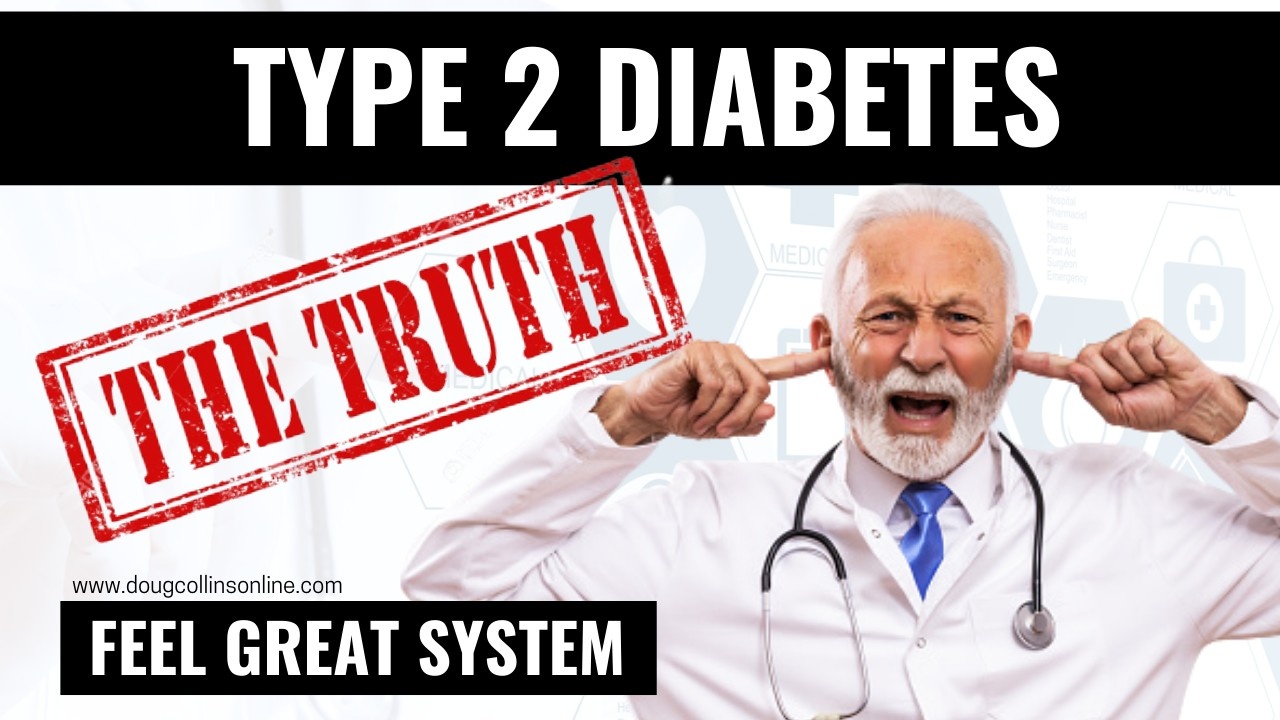 The Medical Paradigm Has It All WRONG! Type 2 Diabetes is an INSULIN problem, not a Glucose problem. “Giving insulin to a patient with Type 2 diabetes is similar to giving an alcoholic another glass of wine and hoping that will solve the problem.” ~ Dr. Benjamin Bikman

In this video Dr. Benjamin Bikman explains that for the last 100 years the medical paradigm has been incorrectly committed to the focus on glucose, and not on insulin when it comes to type 2 diabetes. Historically, the cause of type 2 diabetes (insulin resistance) has been lumped into the diabetes mellitus family of diseases.

But the tragedy in that paradigm is that when we give a Type 2 Diabetes an insulin therapy, they get fatter and sicker than they were before. And the more we push up the insulin to keep the glucose in check, they become three times more likely to die from heart disease and twice as likely to die from cancer. And they'll typically gain about 20 pounds in the first six months of insulin therapy. So we end up killing them, but we do so with great glycemic control. It's not a glucose disease!

TOPICS IN THE VIDEO:

Dr. Bikman is the author of WHY WE GET SICK and is a member of the FEEL GREAT SYSTEM Scientific Advisory Board (USAB). In his book he states that "while diabetes type 1 and 2 share the symptoms of excess glucose, they diverge completely when it comes to insulin. Type 1 diabetes is caused by having too little insulin (or none) and type 2 is caused by having too much. With too much insulin is insulin resistance.