The Great Resignation: Perfect Time for a Side Income 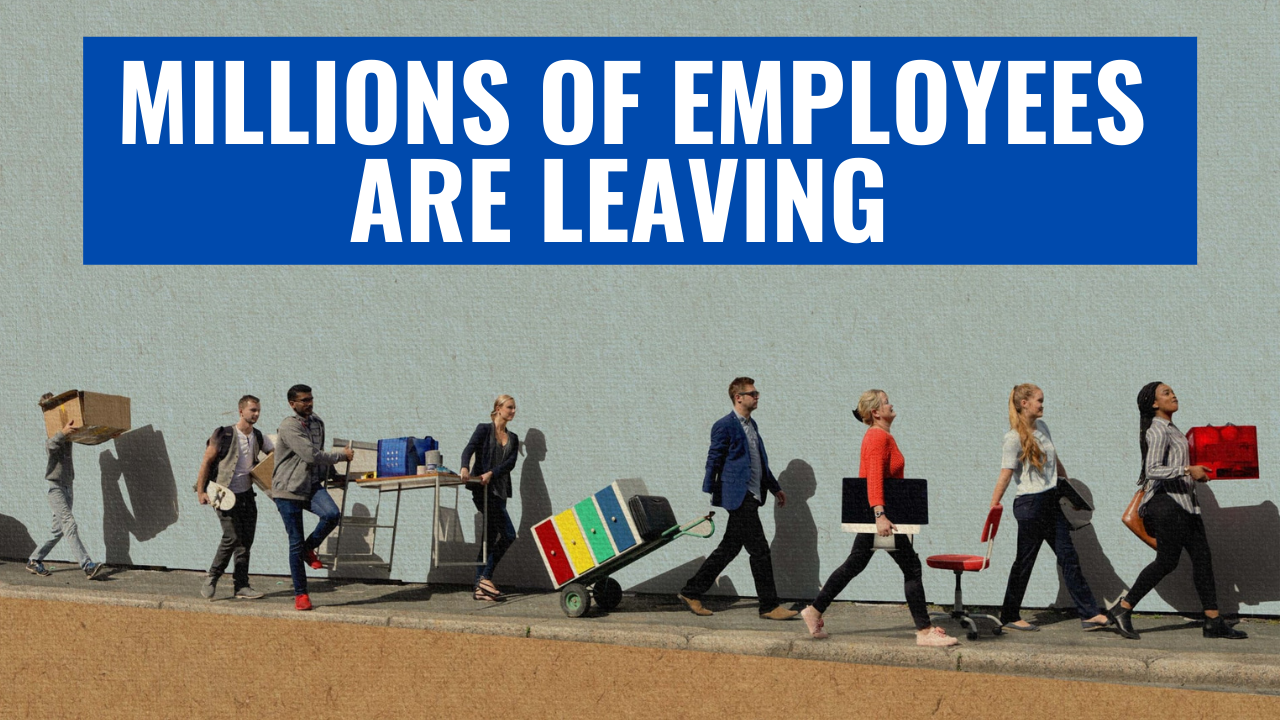 In the wake of the unprecedented jobs crisis brought about by the COVID-19 pandemic new trends have emerged in the labor market, as more and more people are quitting or being terminated from their jobs.

The Great Resignation is an idea proposed by Professor Anthony Klotz of Texas A&M University that predicted a large number of people would be leaving their jobs after the COVID pandemic ends and life returns to "a new normal."

Even at the onset of the pandemic, the job market was full of uncertainty and mass layoffs: millions of people lost their jobs as lockdowns began, and those lucky enough to remain employed stuck it out in their jobs for their own survival.

Now almost 2 years into this pandemic, workers and employers are making difficult decisions about their futures. There's a few factors that appear to be driving these decisions.

The rates of exit are highest sectors with frontline workers, such as hospitality, health care and retail. Many who did not resign, are now confronted with being suspended without pay until they can provide proof that they have received the COVID jab. Failure to do so will result in termination and most likely a permanent departure from their careers.

Side income: the smartest move you can make right now

The pandemic decimated many types of traditional side incomes, from serving in restaurants, photographers, wedding & event coordinators, and travel agents. But as you might expect, other types of side incomes thrived.

However during the pandemic, 31% of people pursued opportunities to make additional income outside of their primary employment, according to a study by Abacus Data.

Starting a side income is one of the smartest financial moves you can make right now. With the economy still on shaky ground, no one can have too much income diversity. Even people who had seemingly secure public sector jobs in decades past, have been hit.

Think of it this way: If you work for a single company and you are let go, you'll lose 100% of your income. Having a home-based side income is a great way to make extra cash even while you have a full-time job, and it comes with amazing tax benefits. And it can also be a way to supplement your income if you have a part-time job.

What side income could you start?

If you're struggling financially and need it to cover bills, finding new employment certainly takes priority. But don't lose focus on a side income as it could take you on a new path to generating $800 to a few thousands per month in short time. In this video, Darlene Long of Owen Sound, Ontario shares how she earned her first $800 almost 30 years ago.

As Darlene says, "For me when I started Unicity, I had really no expectations other than I wanted to experience the product benefits I was introduced to. In a very short time I was feeling and seeing results from the products. Which piqued the interest of others around me and excited me. People began asking if this was something for them too, and wanted the products, they bought the products and felt the difference also. That is truly as far as it went until an $800.00 check arrived in my mailbox. That changed everything!"

In 2010, I also experienced this shift when my corporate career ended as a result of a merger and downsizing. At that time, the economy was still struggling with the after effects of the financial crisis of 2007–2008, also known as the global financial crisis, was a severe worldwide economic crisis.

Fortunately I had become connected with Darlene Long in 2008, and with her support and guidance I decided to take a new path forward leaving behind a 22 year career in Corporate.

I’m inviting you to take a look at what we doing. It may not be for you and that’s perfectly ok. Click here 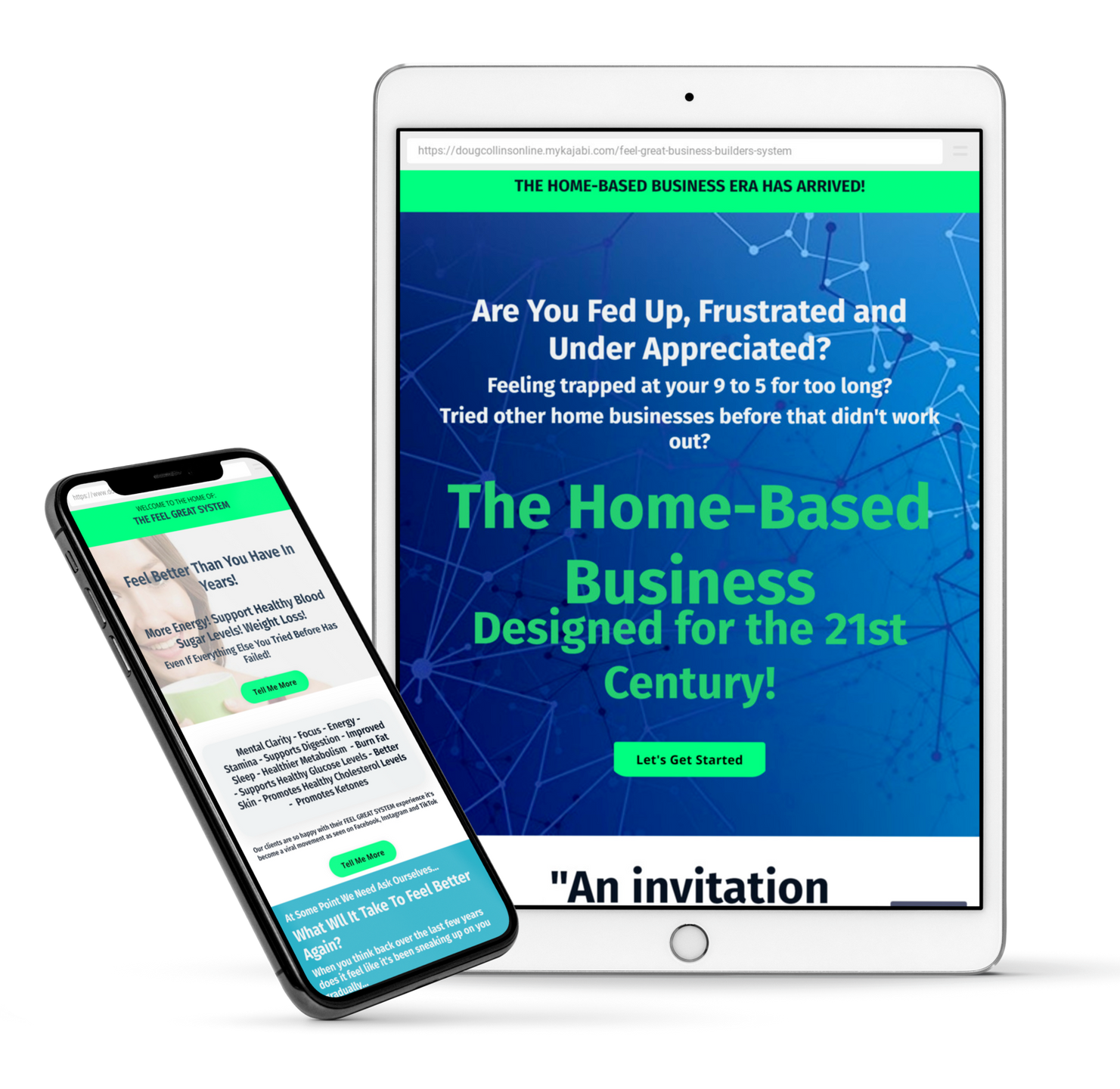 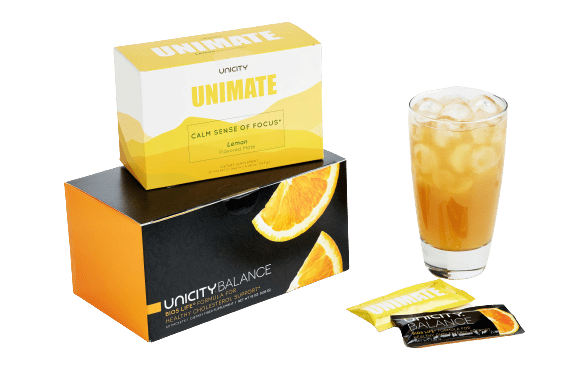 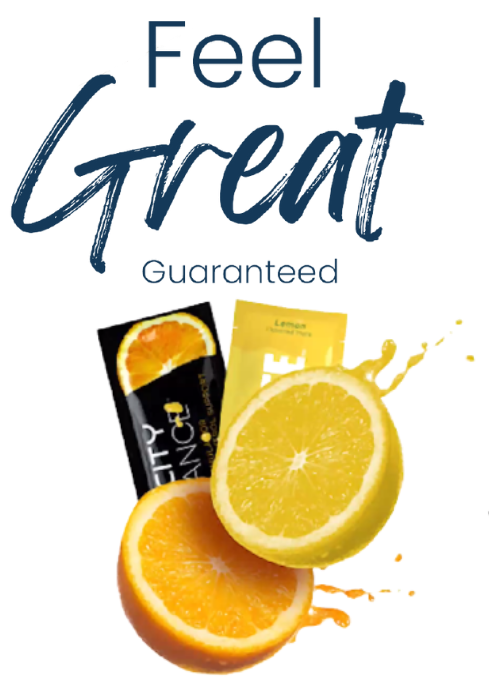 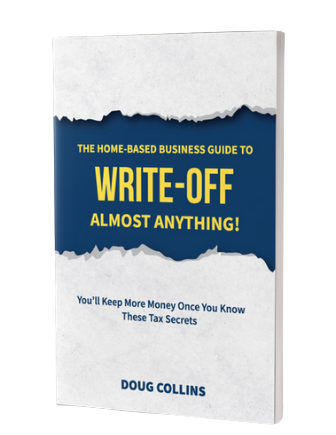