Insulin Resistance: The Epidemic You May Never Have Heard Of 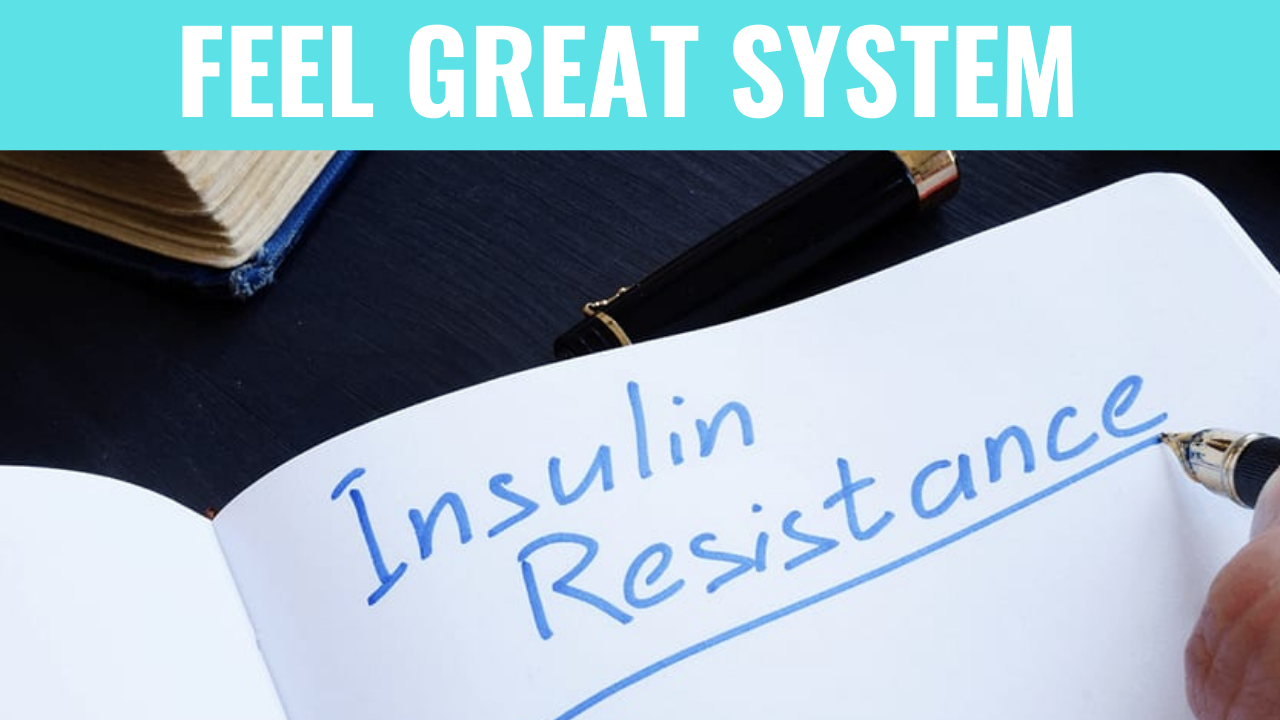 In the below video, Dr. Benjamin Bikman explains the importance of insulin in the body. He states that most adults have insulin resistance, and how chronically elevated insulin in the body is the root of all chronic diseases. In the video he discusses:

Almost every chronic disease in some way to some degree is going to be either caused by or it's going to be made worse or exacerbated by insulin resistance. Conditions like Alzheimer's disease, migraines, fatty liver disease, infertility like polycystic ovarian syndrome in women or erectile dysfunction in men, hypertension, osteoarthritis, and much more. You would think these are not related to each other at all. And yet to a very large degree, in some instances, completely insulin resistance is the common root.

The Science-Based Solution to Insulin Resistance

There are simple science-based approaches to reversing the condition or preventing it from developing. None of these approaches involve more medications. 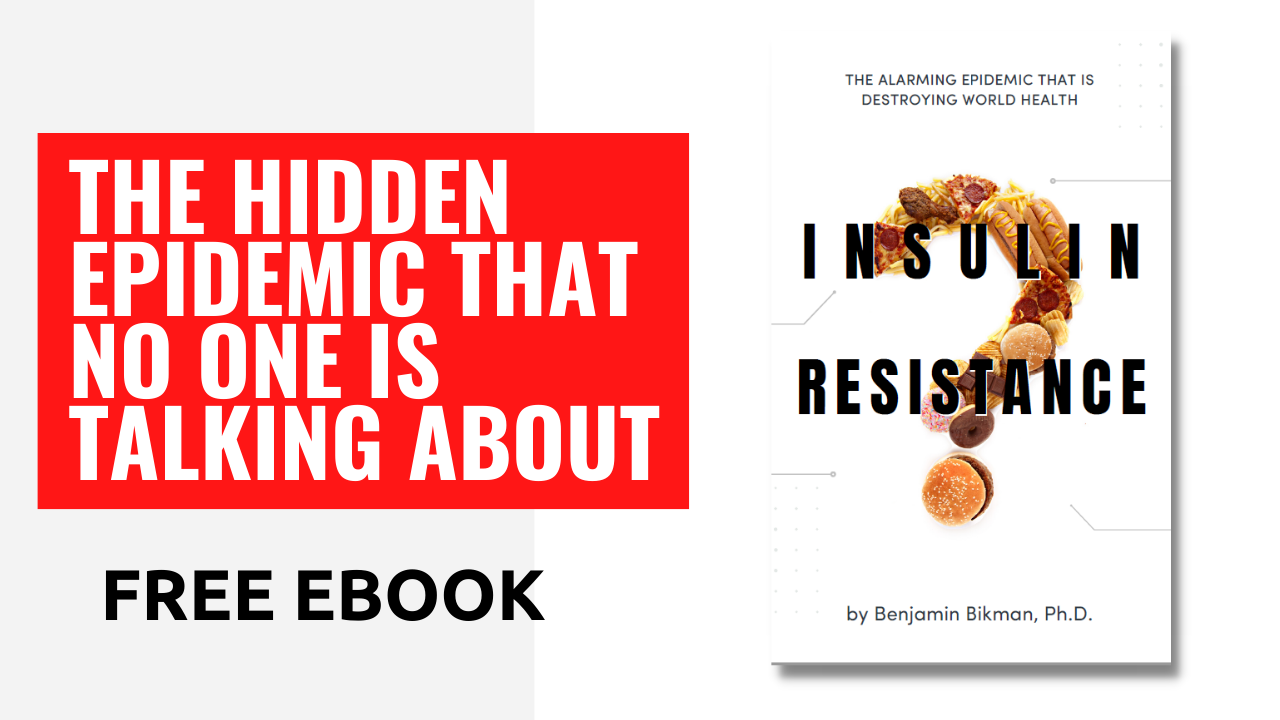